What languages should a city speak? 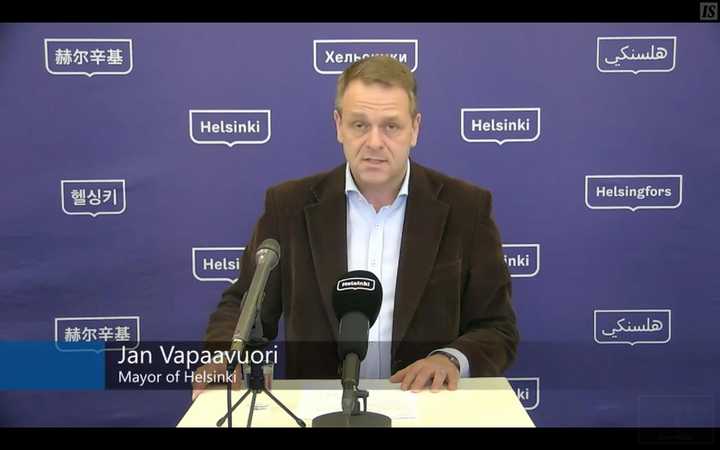 In March 2020, right at the start of the pandemic, Helsinki Mayor Jan Vapaavuori had held his first press conference in English, addressing the city’s international community. Behind him the word Helsinki is written in Swedish, Chinese, Korean, Arabic, and Russian — for those 2% of the population that speaks Russian there.

It is a great an example of the world I believe in. Where everyone who lives and works in the city is equaly respected. Where 1.5 millon migrant workers from Central Asia in Moscow alone stop being invisible and get recognition for their work they deserve. It’s the world where the mayor of Moscow speaks against a background that reads Moscow in Tatar, Ukrainian, Belarusian, Armenian, Georgian, Azerbaijani, Uzbek, and Tajik languages.